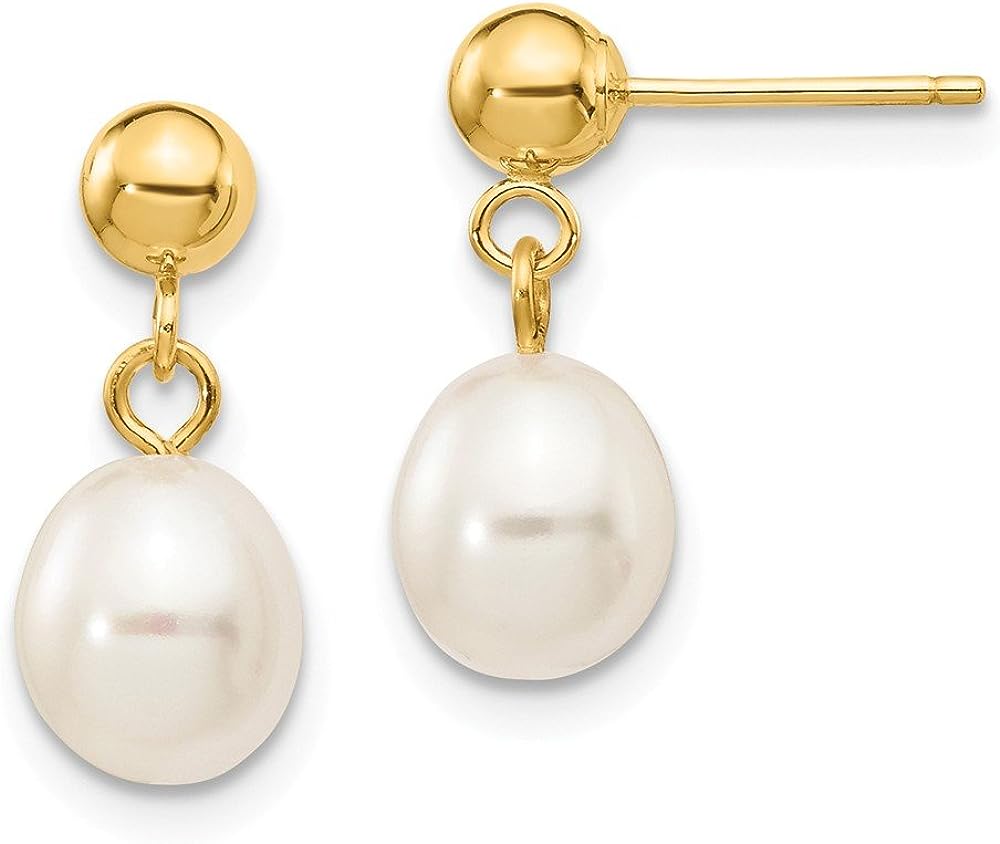 Jewelry is our passion - IceCarats is devoted to craftsmanship, quality, and value. Each piece hand stamped for authenticity

MADE WITH LOVE FROM US TO YOU - QUALITY WITHOUT COMPROMISE

When you purchase jewelry from the IceCarats collection, you buy with confidence - Lifetime Warranty and 30-Day Returns .

Receive Elegant Gift Packing On Every Order with IceCarats!

State of the Market

Made with ❤ in Minnesota and Massachusetts